So what's going on?

Tons... In the background.

1. THE DARK LIGHT. Squeee. Or as my editor would say, wahoo! Things are starting to warm up now. We have:

2. Writing. A whole bunch of it. Finished a draft of a supernatural stalker novel I've been tinkering with for some time. Have to say that I love it. Creepy. Exciting. And totally romantic, of course--don't panic, the stalker is definitely not the LI. Not sure what we'll be doing with it though, because of...

3. Super sekrit project number two. Yep. Super sekrit. Clue? It's been massively tough to write, has melted my brain on multiple occasions, and is a novel I want to be so, so good... Yeah. Guess what it is.

4. Grand Official Website. I have a wonderful, amazing designer weaving magic as we speak. But we won't be live until a) he's finished; and b) the cover is out and about (because it's going to be featured heavily--you'll understand once you've seen it. It's scorching!)

And that's pretty much it! We're ramping up. In the background.  And I'm writing like a maniac. As always.

Wahoo!
Posted by Sara Walsh at 8:05 AM
Email ThisBlogThis!Share to TwitterShare to FacebookShare to Pinterest
Labels: The Dark Light 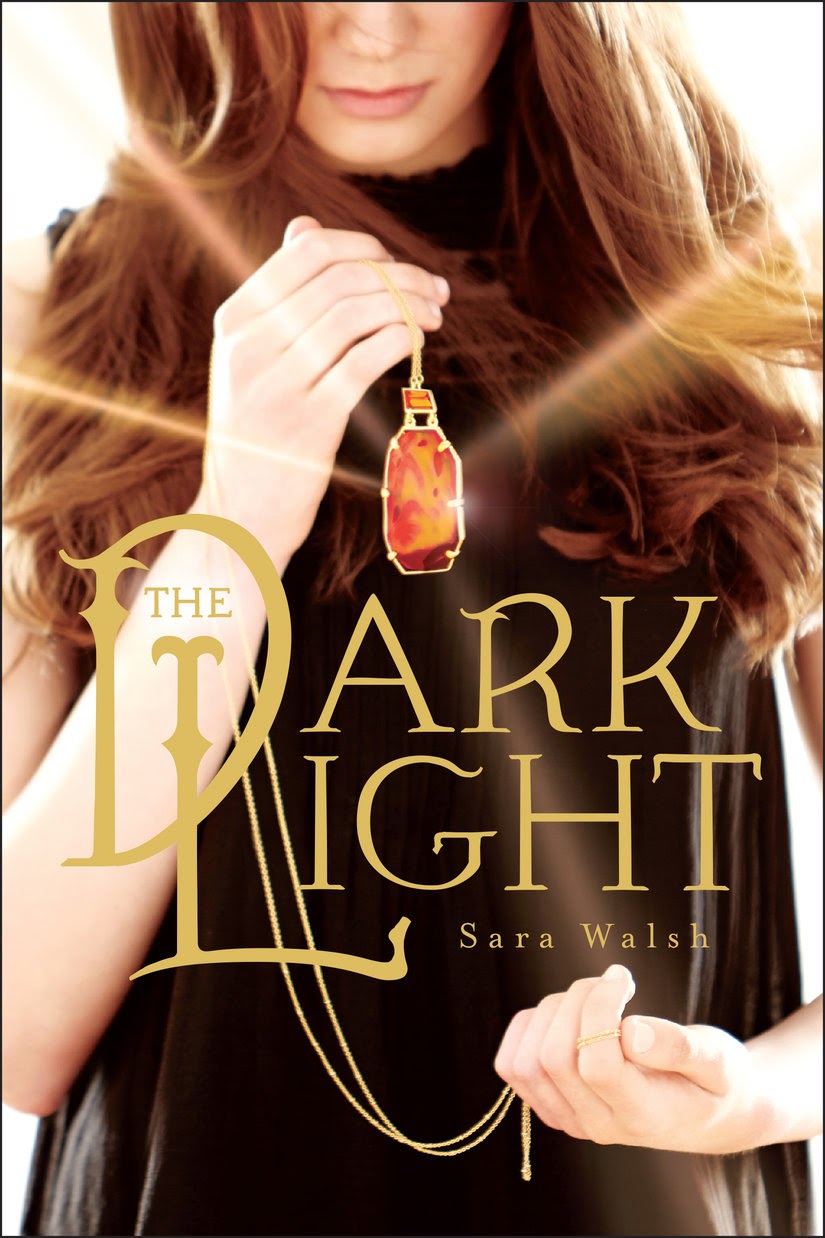 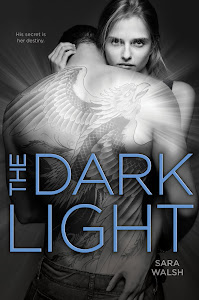